AS WILDFIRES RAGE ACROSS EUROPE, IOM SUPPORTS FIREFIGHTERS IN BOSNIA AND HERZEGOVINA 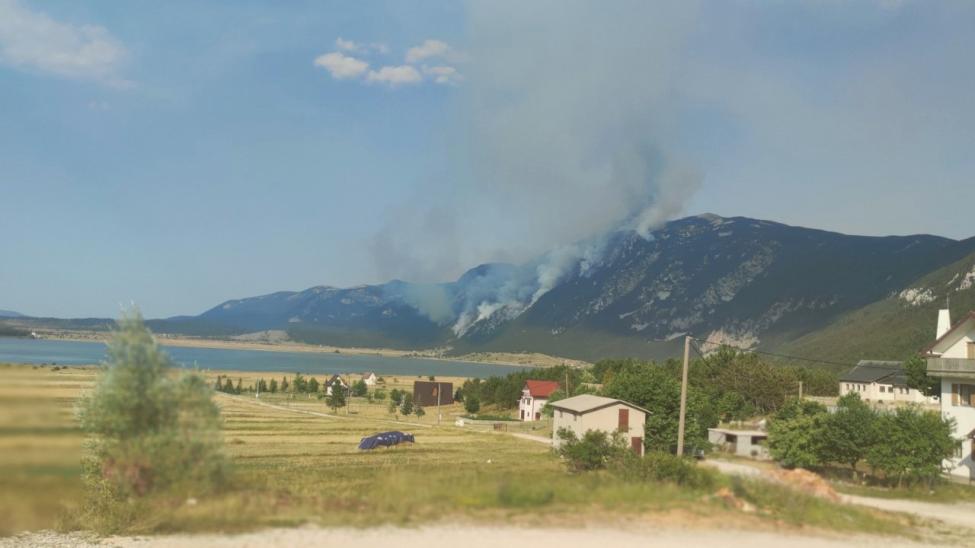 Extremely high temperatures throughout Europe have caused wildfires in many countries, including Bosnia and Herzegovina.

The fires raged for 12 days, hitting locations that are difficult to access, like  Posušje in the south-west, where a state of emergency was declared. They are now under control, thanks in part to the arrival of welcome rains, but also due to the tireless and heroic efforts of firefighters. 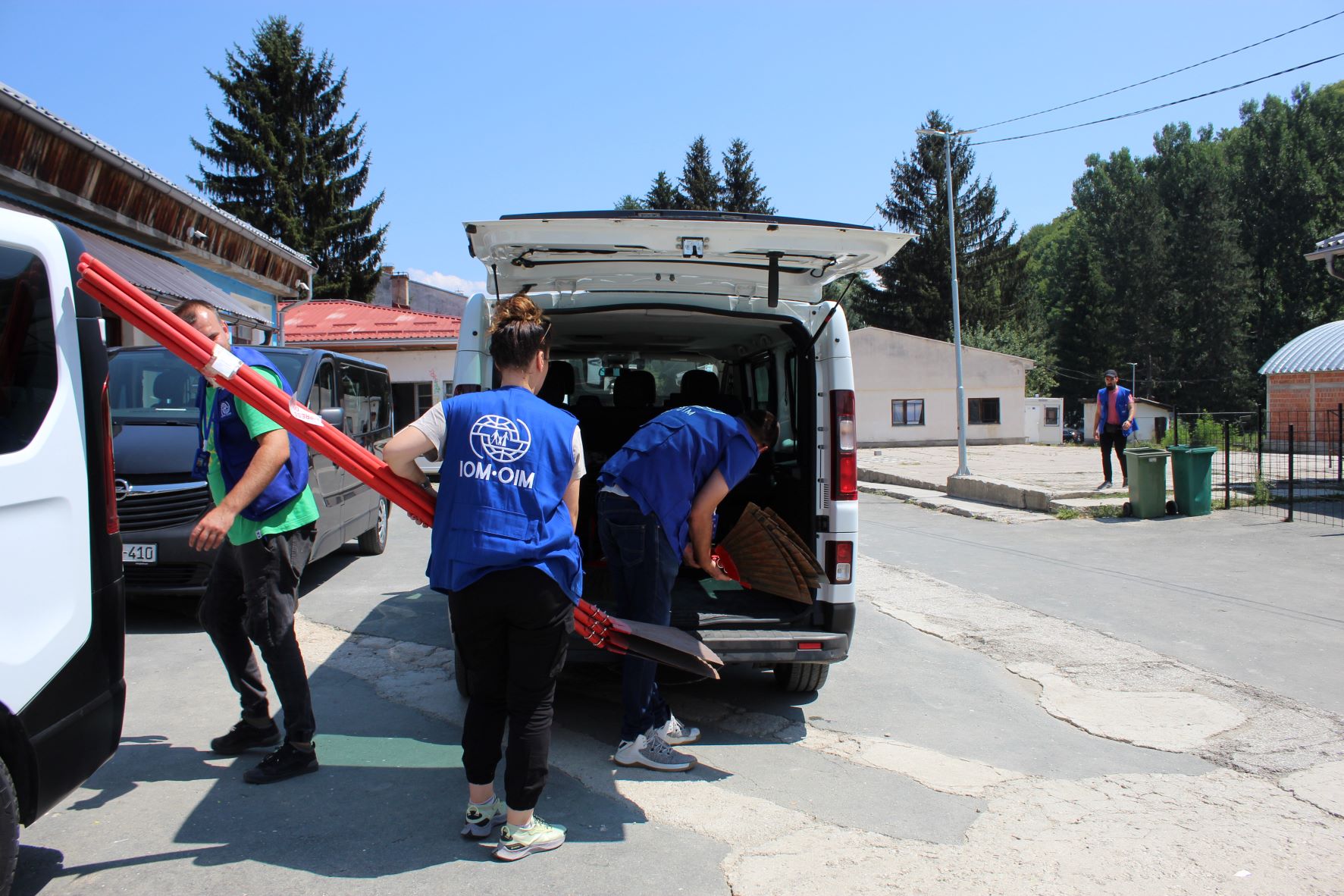 At the peak of the emergency the Ministry of Security requested urgent assistance to the United Nations Resident Coordinator’s Office. In response, OM procured and delivered critical firefighting equipment, including fire hoses, pumps, fire brooms and water backpacks, to the fire brigade of Posušje

According to the UN, Bosnia and Herzegovina has a high exposure to natural hazards with a risk index rating of 3.7/10, the highest of all the countries in the Western Balkans. 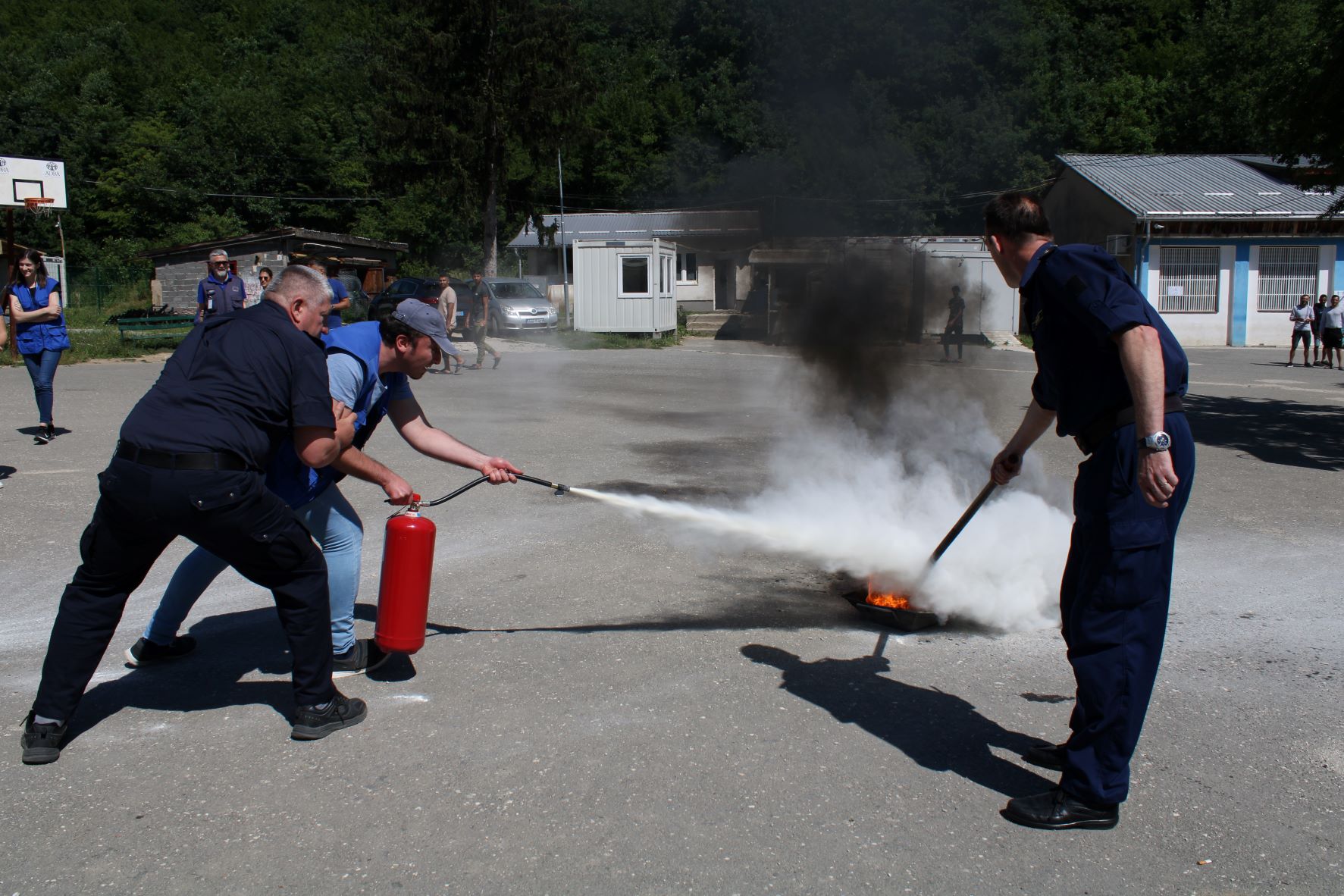 IOM will continue supporting local authorities in disaster response and resilience building. As part of its country strategy for 2022-2025, IOM will support the authorities to avert, minimise and address migration out of necessity, including displacement, and address the needs of trapped and immobile populations.

In Temporary Reception Centres throughout the country, IOM has provided training on firefighting and prevention, including demonstrations, organized by IOM’s Office of Staff Security, in collaboration with local fire brigades.

IOM has been supporting communities in Bosnia and Herzegovina to respond to, recover from, and prepare for climate-related hazards since the 2014 floods that affected nearly half the country and displaced 90,000 people.