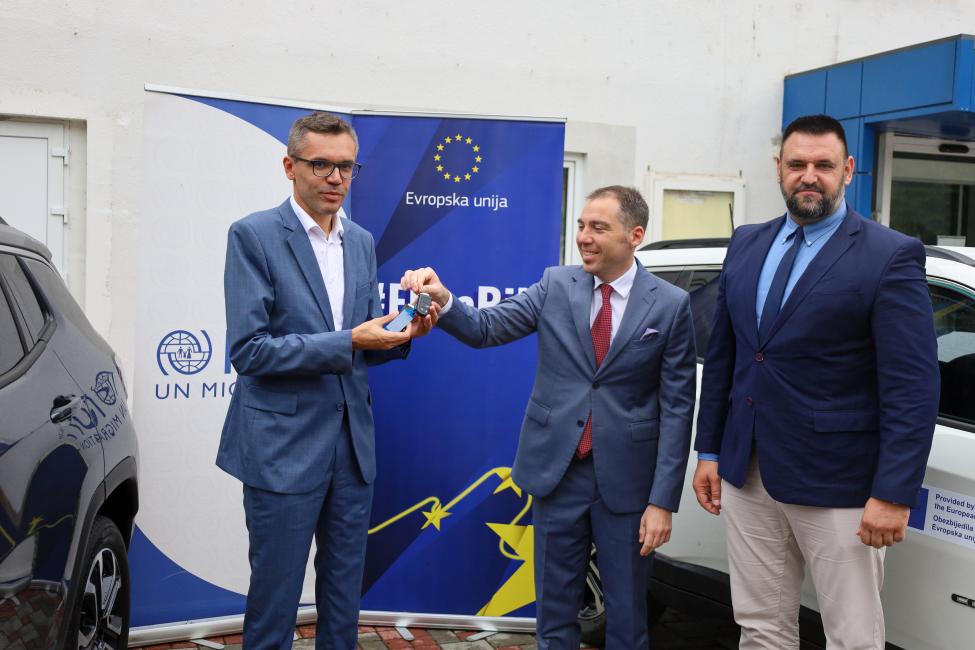 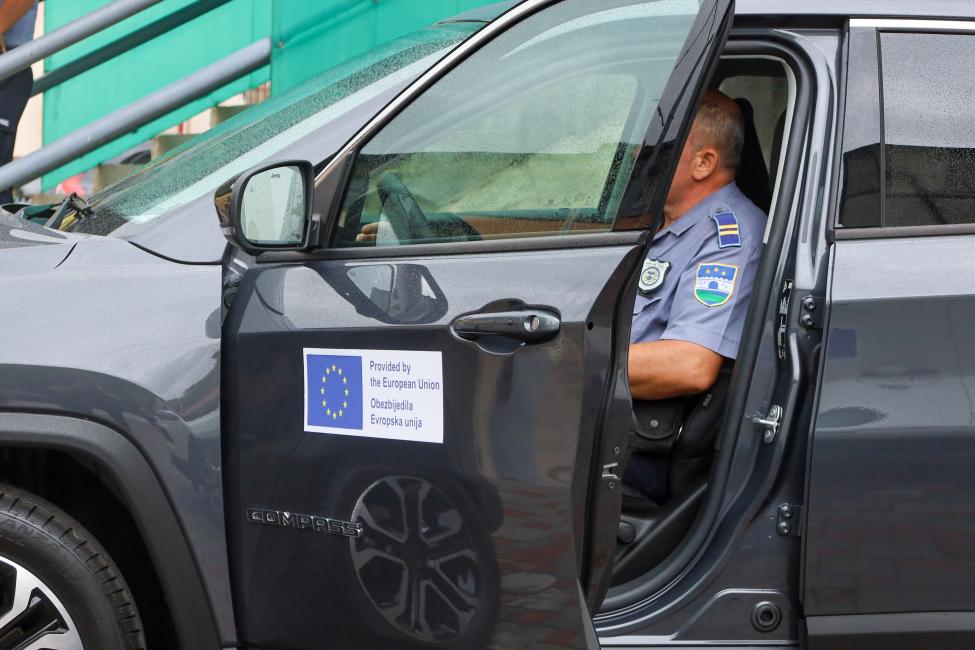 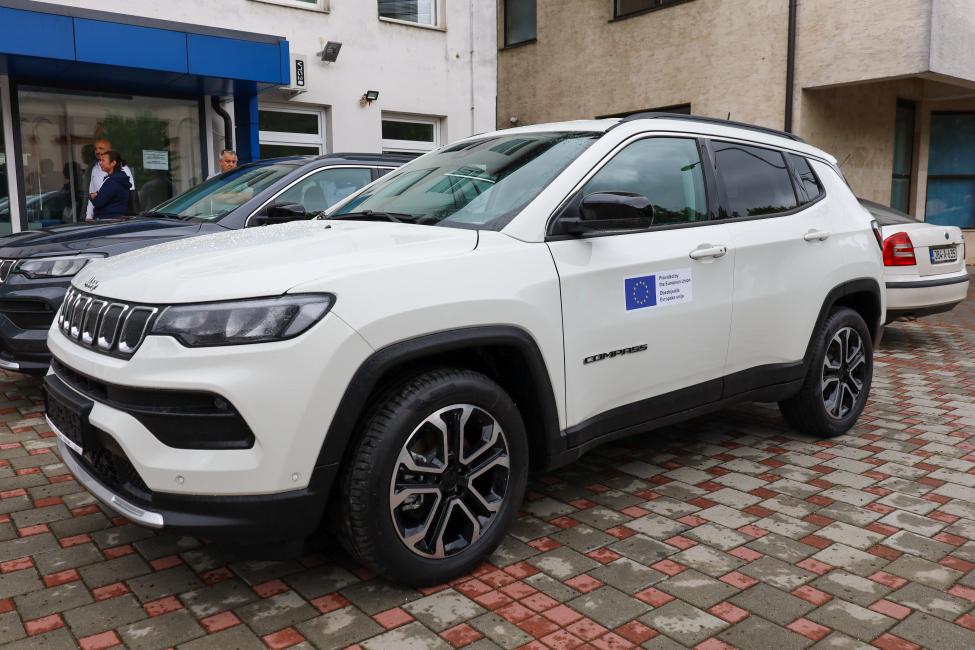 (Sarajevo, 8 July 2022) The European Union handed over today two off-road vehicles worth 114,800.00 BAM (VAT excluded) to the Ministry of Interior of Una-Sana Canton.

The donation is part of the EU’s continuous support to police agencies in BiH for their day-to-day operations in the field. At the handover ceremony in Ključ, Head of Banja Luka Office, Simone Guerrini, in the presence of the Advisor to the Minister of Security Saša Kecman, handed over the keys of the vehicles to the Minister Interior of Una-Sana Canton Nermin Kljajić.

“Migration is a challenge that the EU and BiH authorities are facing together. The donation of these vehicles is part of broader EU-funded support, worth 8 million euros, for police agencies in BiH to help respond to challenges linked to migration. Together with national authorities, the EU is supporting the provision of adequate assistance to migrants, asylum seekers and refugees. Our partnership also supports local communities hosting migrant populations, such as here in Bihać”, said Simone Guerrini.

“These vehicles will be of great help to the Una-Sana Canton police in their future work”, said Saša Kecman, adding that Canton has seen the largest presence of migrants in BiH in previous years, and very often members of the MOI provide support to competent institutions in managing migration in hard-to-reach areas and locations.

The European Union is supporting Bosnia and Herzegovina’s migration and border management system to respond to the increased number of refugees and migrants present in the country since the end of 2017. Since 2017, the European Union has allocated over 92 million euros to support migration and border management system in BiH. Within this overall assistance, 8 million euros has been allocated to support police agencies through the procurement of equipment and capacity building.

The IOM, as an implementing partner of the project “EU Support to Migration and Border Management in Bosnia and Herzegovina”, has been supporting state ownership over the mixed migration response by gradually transferring responsibility for managing temporary reception centres and providing protection-sensitive assistance. Thanks to EU assistance, temporary reception centres in BiH have been established and their running supported, including the Temporary Reception Centre Lipa for accommodation of migrants, refugees and asylum seekers. The Project has also supported the provision of food and water, sanitation, clothing and psychological counselling services, as well as access to education and health services for migrants residing in BiH. The funds provided by the European Union are also used to purchase equipment and provide expert assistance to the Ministry of Security, Service for Foreigners’ Affairs, Border Police and the Sector for Asylum of BiH, State Investigation Agency and protection (SIPA), the Ministry of Interior of Una-Sana Canton, West Herzegovina Canton, Bosnian-Podrinje Canton Goražde and other institutions and agencies.

The project “EU Support to Migration and Border Management in Bosnia and Herzegovina” is funded by the European Union through the Instrument for Pre-Accession Assistance (IPA) and is implemented by the IOM in partnership with UNHCR, UNICEF, UNFPA and the Danish Refugee Council (DRC).